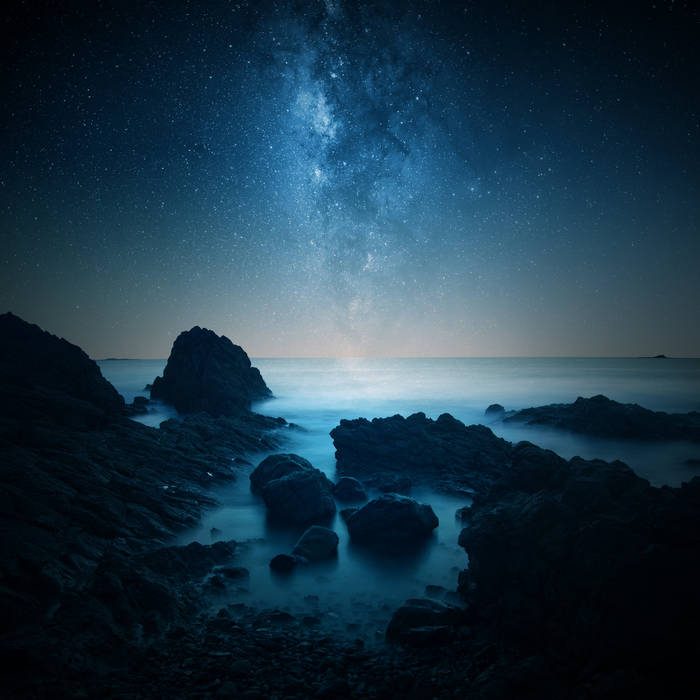 Obstacle of Affliction Like a monument to an ancient civilization, this album can only be appreciated by those who witness it and pause to contemplate. Favorite track: Far Above The Boiling Sea Of Life.

Shortly after putting the finishing touches on "Pale Distant Light", we went back to the drawing board, aiming to craft a sophomore album which would not only be a worthy follow up, but would also clearly surpass everything we had done until then. The result is a clear step up in both songwriting and production quality. While our debut is a somewhat introspective work, "Stardust" is definitely a more straightforward album : four longer songs, filled with powerful riffs and catchy melodies, yet still drenched in melancholic atmosphere. As illustrated by the colorful cover artwork, the journey unfolding throughout this opus is a dreamy and uplifting one ; it will carry you from the lowest depths towards higher ground, and into stardust...


. Basically, it’s the best of both Post and Black Metal in one album. There are no problems with the length of the album, the intro tracks are great, all the songs are amazing! What Soul Dissolution have done here, is releasing one of the best records of 2018 so far. I cannot praise Stardust enough, it's just a powerful and wonderful statement of intent and purpose. When this comes out on March 26th, I'll have already pre-ordered it. If Soul Dissolution comes to the UK, I'll travel to see them. Pre-order/purchase (depending on when you read this) now! You’ll regret it if you don’t do it!

10 out of ten - This is proof there is a deity
- allthetimeiwaslistening.


All in all, Soul Dissolution did one of the most captivating and mesmerizing atmospheric post-black metal albums released lately, and those of you who weren't satisfied with the latest effort of Harakiri For The Sky have in these two guys a new candidate for a new favorite musical act out there. Stardust is a wild but also unforgettable journey into the dark sonic skies, a bit too short in my opinion, but it certainly has a big replay value. A big thumbs up to the Swedish label Black Lion Records for this new addition to their already great roster of bands.

Soul Dissolution is a Black Metal project from Belgium, formed in December 2012. After a first demo in 2014, the band released its debut full-length album in February 2016. Entitled "Pale Distant Light", this album defined the band's early sound : a moody, mid-paced form of (post) Black Metal, influenced by the likes of Alcest, Agalloch ... more

Bandcamp Daily  your guide to the world of Bandcamp